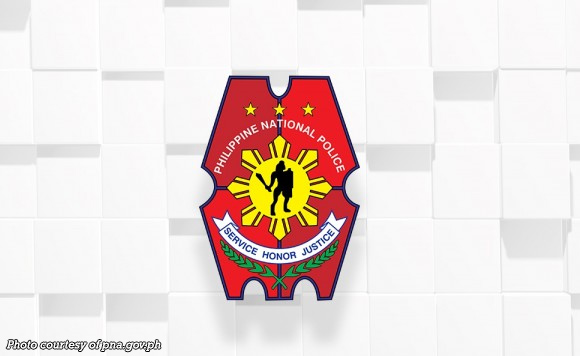 The situation in Zamboanga Peninsula has remained peaceful after the conduct of the May 9 national and local elections, police said Tuesday, May 10.

He said one was arrested for violating the liquor ban while two others for alleged vote-buying incidents.

“The situation remains peaceful in Zamboanga Peninsula,” the official said.