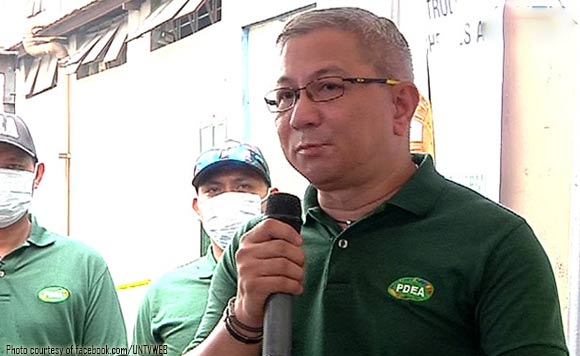 Zamboanga Peninsula and Caraga are among the regions tagged with the highest rate of barangay “drug-affectation,” according to the Philippine Drug Enforcement Agency (PDEA).

Region XIII or Caraga has 82.38 percent drug-affectation and at 5th place.

The other regions included in the top 5 with the highest barangays affected with narcotics are Region VII (Central Visayas) at 88.78 percent and Region III (Central Luzon) at 84.01 percent.

The regions least affected by illegal drugs are Region V (Bicol Region) at 16.59 percent and the Cordillera Administrative Region (CAR) at 0.68 percent.

“PDEA is setting the bar high. We intend to clear an average of 6,000 drug-affected barangays every year for the next four years. If we can sustain the pace, we can rid the country’s drug problem by 2022 and maintain the drug-free status,” said PDEA Director General Aaron N. Aquino.

PDEA aims to clear 7,328 barangays from illegal drugs, or a projected average of 617 barangays per month for this year, he said. #