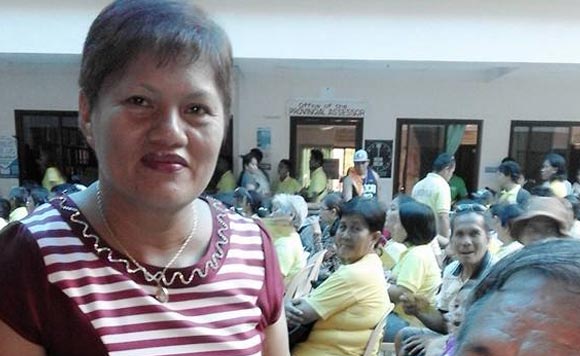 Naga, Zamboanga Sibugay Mayor Gemma Adana has been found guilty of graft over the excessive cash assistance given to her husband and sister in 2007.

“The Court finds accused Adana’s act of allowing the payment of financial assistance to her own husband and sister in amounts evidently higher than those received by other calamity victims who were similarly situated, as clear proof evident bad faith and manifest partiality in the exercise of her position as the highest ranking public official,” read the decision of the Sandiganbayan 6th Division.

With this, the anti-graft court sentenced her to suffer imprisonment ranging six to eight years.

She was also meted with the accessory penalty of perpetual disqualification from public office.

The case stemmed to the financial assistance given in by the municipality in 2007 to her husband Edgar worth P45,000 and to her sister Emma Aranas who got P40,000.

However, under government rules, the amounts exceeded the P10,000 cash assistance for each calamity victim.