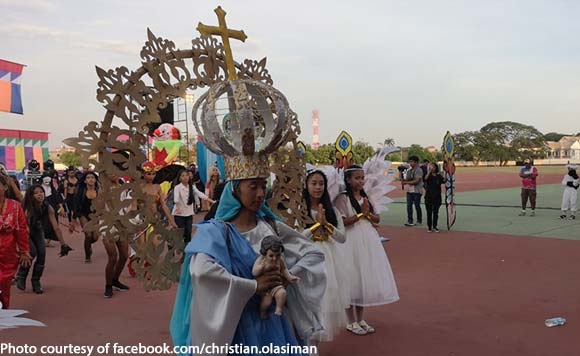 Highlighting the event was the inter-barangay “Bandoreal” Competition, a parade of sardonic effigies with five contingents to receive P70,000 cash for the first prize, P50,000 second prize, P30,000 for third and P20,000 consolation.

Earlier in the day, the annual Cosechas de Zamboanga opened at the historic Plaza Pershing, where the city’s endemic products from agri-fisheries to ornamental and flowering plants are on sale. It is open to the public from 7 a.m. to 9 p.m. daily until Oct. 20.