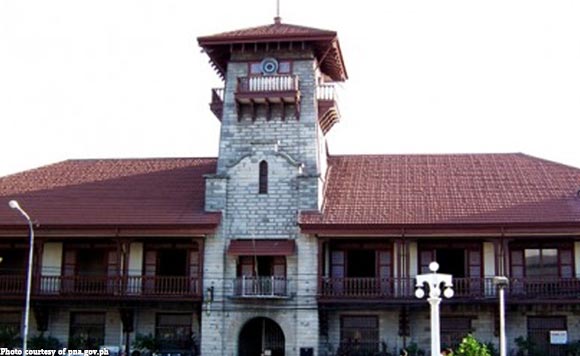 The city government of Zamboanga has earmarked P5 million for the financial assistance to families affected by the Taal volcano unrest.

“The amount will be sourced from the current Local Disaster Fund’s 30% quick response fund,” it said.

Of the total amount, P1 million will be given to the Province of Batangas while the remaining P4 million will be for the other local government units depending on the number of affected families, as determined by the City Social Welfare and Development Office (CSWDO).

Citing the records, the city government said that there are about 10,455 families with over 44,000 individuals from Region IV-A or Calabarzon affected by the volcano eruption. Hard hit are the provinces of Batangas and Cavite.