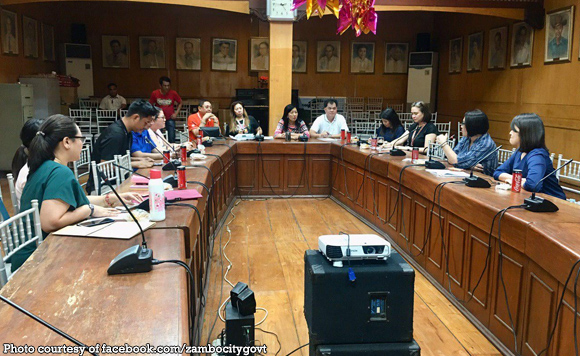 The city government of Zamboanga is eyeing to provide anti-polio vaccine to over 200,000 children ages 0-10 years old during the first round of the “Sabayang Patak Kontra Polio Campaign” early next year.

The immunization service delivery for 205,507 children ages 0 to 119 months in Zamboanga City will be a combination of door-to-door, fixed post, and special vaccination sessions, it said.

“All children aged under 10 years regardless of immunization status will be vaccinated with bivalent Oral Polio Vaccine (bOPV),” it said.

The local government said the activity will be done whole day including weekends and holiday.

Bangsamoro gov’t cites significant strides for the region in 2019