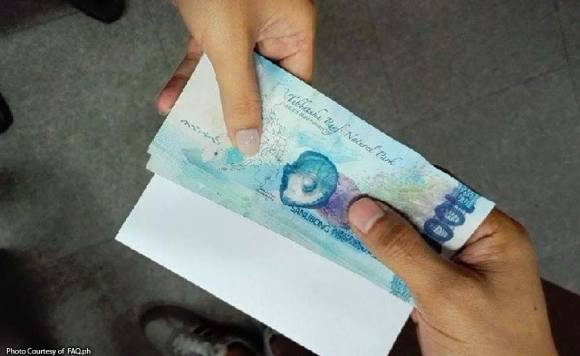 The Zamboanga City government has launched the Department of Social Welfare and Development’s (DSWS) Social Amelioration Program (SAP) with over 400 families as initial beneficiaries receiving a total of P2 million.

The program was unveiled Saturday, April 11, with 356 families in Lumbangan and 82 in Lumayang as first beneficiaries of cash aid.

Prior to the payout, the City Social Welfare Development Office (CSWDO) led an orientation Thursday , April 9, followed by the house-to-house distribution of SAP cards by purok.

Prior to the distribution of cash assistance, the city government offices and the DSWD jointly conducted the validation of the list of qualified beneficiaries.

It said some families did not qualify during validation but the list will be submitted to the DSWD for consideration.