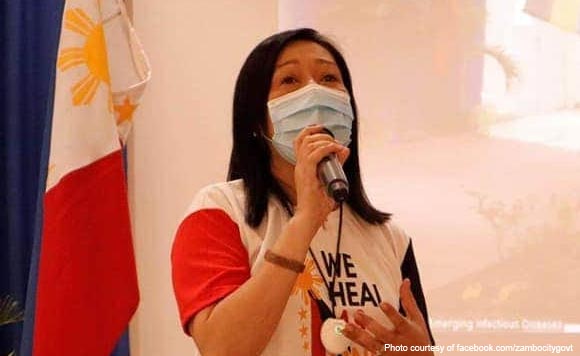 The Joint Task Force Zamboanga, military, police, Coast Guard and all force multipliers have been placed under heightened alert after Monday’s terrorist attack in Jolo, leaving at least 15 peple dead and 75 others wounded. Among the casualties were soldiers and policemen.

Shortly after the explosions in Jolo, Climaco said the military and the police immediately deployed their assets and personnel in downtown Zamboanga to include sea borne patrols, checking on all water crafts coming in and out of the city.

The local chief executive also appealed to Zamboangueños to cooperate with the authorities by reporting immediately any sightings of unusual or unattended things and suspicious-looking persons in their communities.

Climaco condemned the Jolo bombings, and asked the people to pray for the souls of those who perished in the explosions.

She also expressed her sympathies and condolences to the bereaved families.