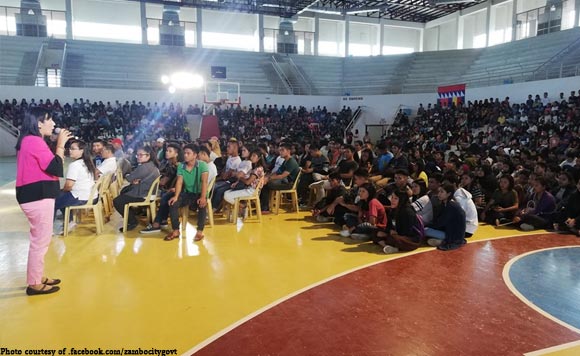 The city government of Zamboanga has started releasing the salary for the first batch beneficiaries of the Special Program for the Employment of Students (SPES) last summer.

Some 1,366 college students who worked for a 20-day period in different city government offices and barangays from April 23 to May 20 have received the payment, the local government said.

SPES is a joint undertaking of the city government and the Department of Labor and Employment (DOLE) at 60-40 percent sharing in the salaries.

City Social Welfare Officer Socorro Rojas said each beneficiary has received P10,061.80 for the 20-day work duration or equivalent to P503.09 per day.

The City Treasurer’s Office (CTO) has released the 60 percent of the salary.

The DOLE would shoulder the remaining 40 percent of the salary, the schedule of which would be set by the department, the city government said.

Meanwhile, work period for the second batch of SPES beneficiaries is expected to end this June. The second batch is composed of 1,400 high school students, whose salaries would be shouldered solely by the city government.