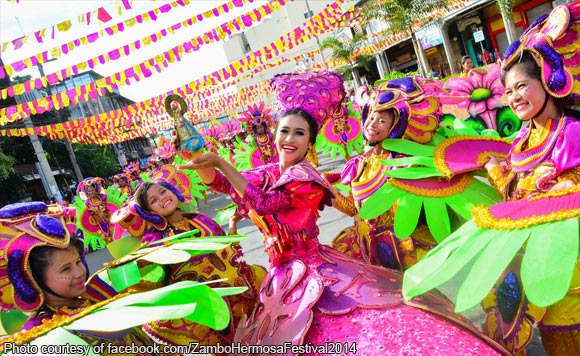 The city government of Zamboanga has started preparing for the grand Zamboanga Hermosa Festival in October.

The city government said City Administrator Apple Go and the Special Events Team headed by Christian Olasiman recently convened a meeting of the stakeholders and possible sponsors of the different events lined up for the month-long festivity.

Go said a proposal is being worked out for the La Hermandad, a non-stock non-profit organization, to handle the festival instead of the Special Events Team as in previous years.

The festivity will kick off on September 22 with the Inter-Barangay Fiesta Arco Competition among the participating barangay, Zambassadors Mall Tour ft. Original Chavacano Video Music Festival Grand Launching on Sept. 29.

The Smoke-Out Zamboanga-Grilled Food Fiesta and Zamboanga Grand Midnight Sale will run from Sept. 29 to Oct. 14 on R.T. Lim Boulevard.

Free for all! Lawmakers scrap anti-political dynasty clause in BBL

Over 100 NPA supporters in Bukidnon shift loyalty to gov’t