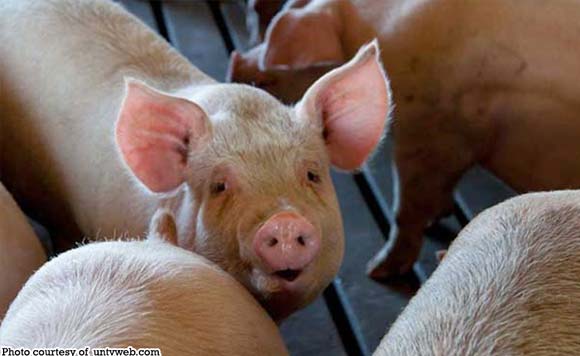 The Zamboanga City government has requested the police and military to tighten their checkpoints to prevent the entry of live hogs, pork products, and by-products amid reported cases of African swine fever (ASF) in some nearby areas.

Specifically, the Office of the City Veterinarian (OCVET) asked authorities to prohibit the transport of such products from Vitali District to other parts of the city, except those with veterinary health certificates.

This, as the OCVET has been awaiting confirmation of the ASF rapid tests conducted on blood samples taken from hogs in some barangays under the Vitali District the other day. The confirmation and declaration are done only by the Bureau of Animal Industry (BAI) under the Department of Agriculture (DA).

Similarly, the checkpoint in Licomo, the city’s boundary on the east coast, is also mandated to prohibit the entry of live hogs, pork products, and by-products from Zamboanga Sibugay where ASF infection was declared recently.

City Veterinarian Dr. Mario Arriola, meanwhile, urged the public not to resort to panic buying and for businessmen not to jack up the prices of pork products.