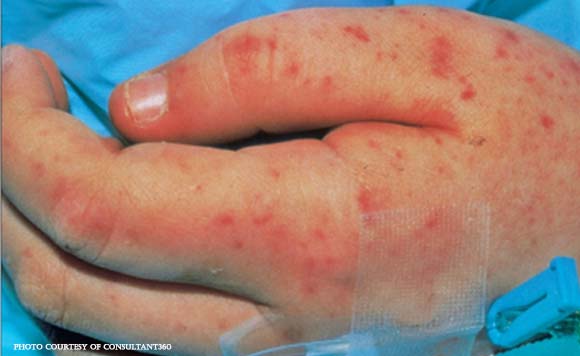 An inmate in Zamboanga City Reformatory Center died allegedly due to meningococcemia, prompting the City Health Office (CHO) to give prophylaxis medicine to about 4,000 inmates and jail personnel.

She said the CHO has to quarantine and give prophylaxis to all those who have been exposed to the suspected meningo victim.

Some 3,870 inmates, 121 jail personnel, four probation/parole officers, 86 individuals at Divisoria Police Station and a family at the Zamboanga City Medical Center were given prophylaxis medicine as their protection.

Miravite said meningococcemia is caused by bacteria called Neisseria meningitis that can lead to serious blood infections and affects the linings of the brain and spinal cord.

Highly vulnerable to the disease are teenagers or young adults, infants younger than one year old, those living in crowded settings, immune-compromised individuals and exposure with the infected individual.

She said meningo symptoms would appear suddenly, usually 3 to 4 days after a person is infected. It can take up to 10 days to develop symptoms like sudden high fever, headache, stiff neck (meningitis), nausea and vomiting, red-purple skin rashes, weakness and feeling very ill, and eyes sensitive to light.

The disease spreads from person-to-person, coughing or sneezing, close or lengthy contact with someone who is sick or carries the bacteria, kissing, sharing drinks or living together. Up to one in 10 people carry meningococcal bacteria in their nose or throat without getting sick.

It can be best prevented by vaccination, along with early diagnosis, cough etiquette and proper hygiene.

Fit for a princess! Check out Ecleo sisters’ beautiful bedroom