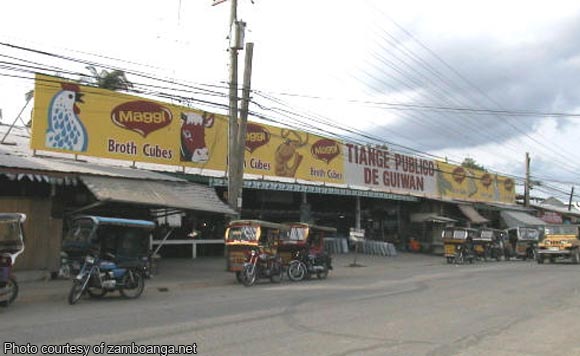 0 474
Share
Want more POLITIKO News? Get the latest newsfeed here. We publish dozens and dozens of politics-only news stories every hour. Click here to get to know more about your politiko - from trivial to crucial. it's our commitment to tell their stories. We follow your favorite POLITIKO like they are rockstars. If you are the politiko, always remember, your side is always our story. Read more. Find out more. Get the latest news here before it spreads on social media. Follow and bookmark this link. https://goo.gl/SvY8Kr

The city government of Zamboanga City has tightened security in the public market to prevent another shooting incident.

City Administrator Apple Go said that following the directive of Mayor Beng Climaco, her office has coordinated with City Police Office OIC-Director Senior Supt. Alan Nazarro on how to improve the market security.

She said that stricter security measures will be implemented in the five entry and exit points of the market and there will be roving personnel.

There will also be close coordination among the market supervisors, uniformed personnel and market stall associations to monitor respective areas.

Go also underscored the importance of market vendors being properly identified to ensure law and order.

A shooting incident occurred on June 14 inside the public market, resulting to the death of certain Ferdinand Tampalan.

The suspect was arrested within 24 hours after the incident.