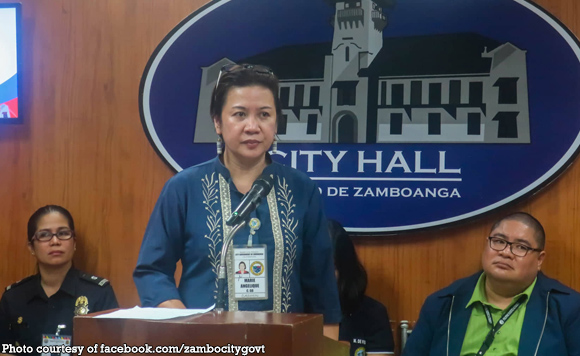 The Zamboanga City government has collected P26 million as penalties from traffic violators for the first 11 months to November last year.

City Administrator Apple Go said the amount was 37.61 percent higher from the collections during the same period in 2018.

As of November 2019, 90 percent of the total violations are non-compliance of the provisions of City Ordinance 248 or the Traffic Ordinance of 2019, she said.

Last year, the TEU apprehended a total of 10,866 violators while the TFO’s apprehensions were 14,546.

Meanwhile, for the month of December 2019, the strict implementation of city ordinances related to traffic resulted to the apprehension of 1,137 violators, Go said.

A total of 37 vehicles were towed during the same period, of which, 35 remain impounded and unclaimed at the impounding area in San Roque as of January 6, she added.