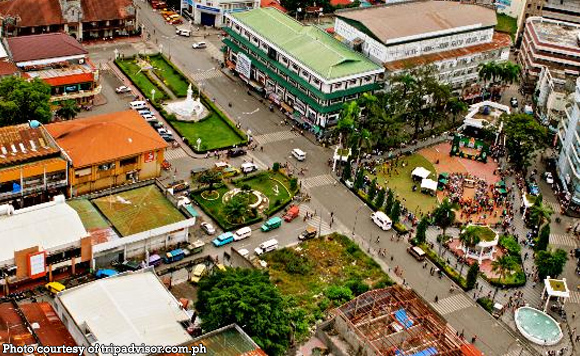 The city government of Zamboanga has urged the Zamboangueños to participate in the 2020 Census of Population and Housing to be conducted in May.

“Let’s do our share and actively participate in the census because your cooperation and time spent in this endeavor will be a service to our country,” the local government said.

It said census is a massive undertaking but the data obtained will be of great help to the country’s development.

It asked the residents to cooperate and provide truthful answers to the census questions.