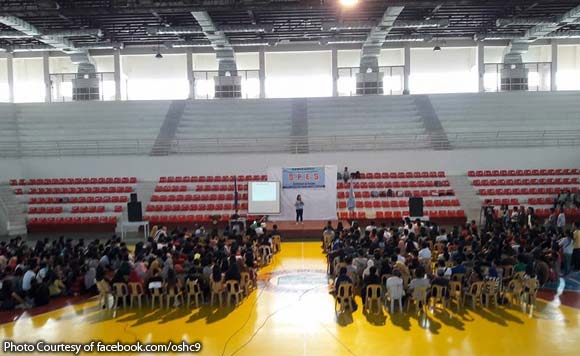 The city government of Zamboanga has earmarked P15 million for the employment of 2,766 college and high school students during this summer.

The first batch of 1,400 college students started their 20-day summer job as city government employees under the Special Program for the Employment of Students (SPES) on Monday, April 16, the local government said.

The second batch, composed of 1,366 high school students will be employed sometime May to June.

During the orientation for the first batch, Mayor Beng Climaco exhorted the students to make the most out of this privilege granted to them by the local government and help build back a better Zamboanga City.

SPES is an annual joint undertaking of the city government and the Department of Labor and Employment (DOLE) at 60-40 percent sharing.

The 60 percent salary counterpart of the city is P286.60 daily, while the 40 percent will come from the DOLE.