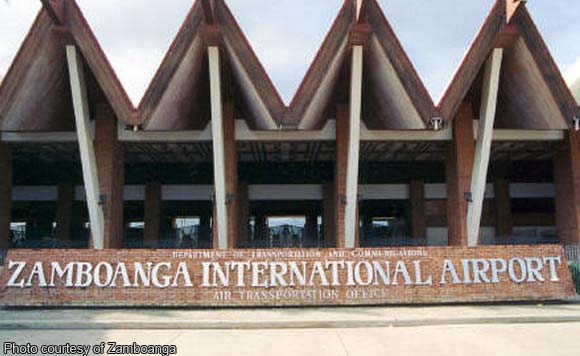 The Zamboanga International Airport (ZIA) was closed for almost four hours Monday after a Cebu Pacific aircraft was stuck at the runway due to technical problem.

Zamboanga City Mayor Beng Climaco proceeded to the airport to coordinate efforts with Cebu Pacific personnel and the Civil Aviation Authority of the Philippines (CAAP) representatives to ensure that the problem would immediately be resolved.

The city government, citing CAAP report, said that the ZIA runway was reopened and operations were back to normal at 8:35 a.m.

“This, as the runway has been cleared, with the aircraft now parked at the ramp,” it said.

Cebu Pacific aircraft 5J 849 was stuck at the airport runway at 5:00 a.m. Monday, affecting the inbound and outbound flights in ZIA.

In a statement, the Cebu Pacific said its aircraft stopped on the ZIA runway “due to a steering fault.”

No passengers were hurt in the incident, the airline firm said.

Ex-barangay captain in Sultan Kudarat gets jail for misusing P2.6M.