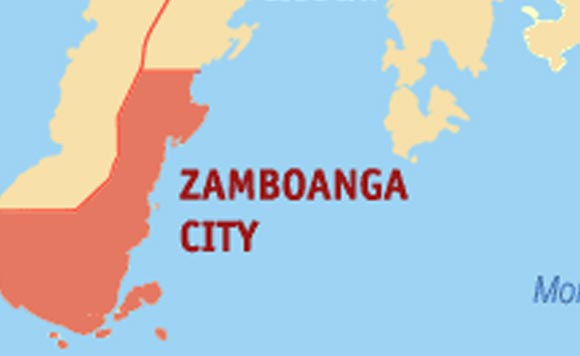 ZAMBOANGA CITY – The national government’s fight against coronavirus disease 2019 (Covid-19) has affected the budget preparations for the second phase of the new Zamboanga International Airport (ZIA).

Rep. Manuel Jose Dalipe II of this city’s second district said Wednesday that President Rodrigo Duterte has temporarily shelved eight flagship projects in the country, one of which is the new ZIA, in order to focus government resources on Covid-19 pandemic response.

Dalipe said he supports the President’s decision, saying it was only proper to prioritize the ongoing health crisis that has already claimed the lives of 2,312 as of August 11 in the country.

Dalipe described the shelving of the ZIA project as a minor setback and vowed he will continue to advocate to pursue the planned transfer of the airport to a new site located between the barangays of Mercedes and Talabaan.

The present airport site is eyed for conversion into a commercial center.

“This year I am pushing for another funding of P800 million to continue the purchase of lands and site development. But there is nothing we can do since the allocation has been deferred as the national government will use the fund in the fight against Covid-19,” the lawmaker said.

“Definitely we are not going back to step one because there was already funding of P200 million, it has just been temporarily deferred by the President. The government is giving priority to address the pandemic,” he pointed out. (PNA)