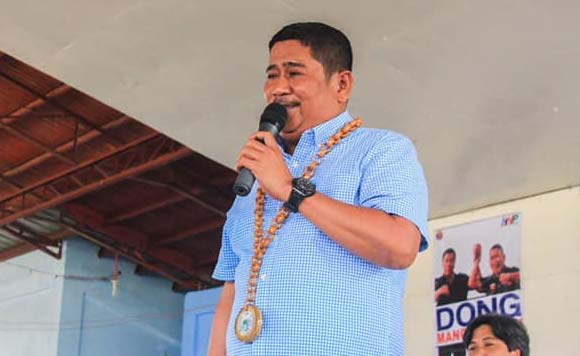 The running senator said his claim in reference to the recently held bombing in Jolo, Sulu.

Maguindanao Rep. Zajid “Dong” Mangudadatu recently took pride in his “peace” record as former mayor of Pandag, Manguindanao. The Politiko claimed that he was able to achieve a zero casualty record during his term, in reference to the recently held twin bombing at a Catholic Cathedral in Jolo, Sulu.

The running senator then said that the incident in Jolo is another challenge in achieving long term peace and cultural unity in the region.

Cong. Zajid’s advocacy as a senatoriable is mainly anchored on PEACE — Prosperity, Education, Agriculture, Cultural Unity and Energy. He is running under PDP-Laban, and has the support of both President Rodrigo Duterte and Mayor Inday Sara Duterte.

Sab Duterte and her bro are inseparable