Yehey! 4-day weekend in Cebu if Sept 12 declared a holiday 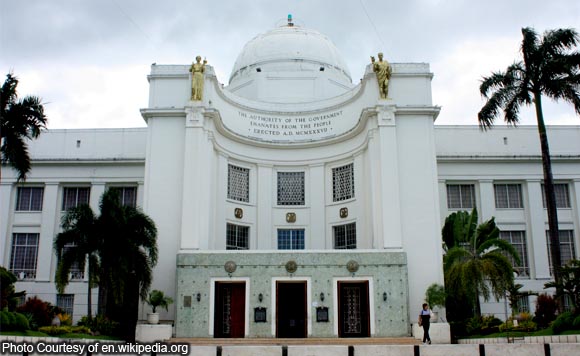 It will be quite a long weekend in Cebu this coming week from Sept. 9 to 12, if Malacanang does declare September 12 a holiday to mark Eid’l Adha.

The Cebu provincial government noted Sept. 9 is a non-working holiday in honor of the late President Sergio Osmeña, Sr. as decreed by Republic Act No. 6953.

“(A Sept. 12) holiday will create a three-day weekend since it falls on a Monday. Cebu Province including Cebu City and its component cities will have a four-day long weekend, since September 9 (Friday) is declared a non-working holiday in honor of the late President Sergio Osmeña, Sr. thru Republic Act No. 6953,” it said

On Sept. 12, Filipino Muslims will join the rest of the Islamic world in observing Eid’l Adha or the annual feast of sacrifice.

“However, President Rodrigo Duterte will issue a proclamation designating the final date for the holiday soon upon the recommendation of the National Commission on Muslim Filipinos (NCMF),” it said.

Eid’l Adha, where Muslims pay homage to Abraham’s supreme act of sacrifice and signifies mankind’s obedience to God, is one of two Muslim holidays observed in the Philippines, the other being Eid’l Fitr.