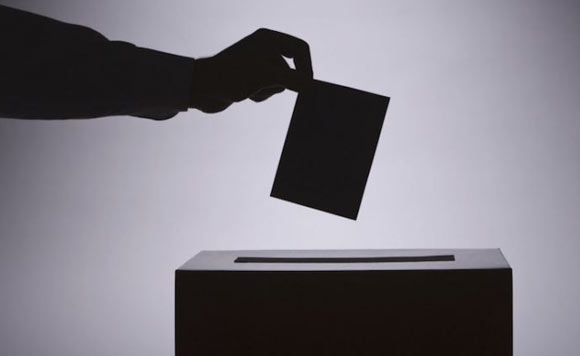 A candidate for the barangay council here said he was relinquishing his post after finding out he was erroneously proclaimed winner in the May 14 polls, a mistake readily admitted by the village board of canvassers.

There’s just one problem, though: local election officials said a review on the statement of votes and certificate of canvass showed that Recosana, in fact, only garnered 86 votes, enough to land him in the 15th place.

The 7th, and the last place in the eight-member council, belongs to another candidate, Helen Ompoc, officials said.

Recosana said he would not assume the position and would allow Ompoc to take the seat “since she was the real winner.”

That assurance gave Ompoc a sigh of relief, but her fate remains unclear.

Lawyer Myla Luna, Kidapawan City election officer, said in a radio interview that recount was no longer possible “at this time” because the ballot box containing election documents had been sealed.

Luna said the only legal option for Ompoc was to file an electoral protest before a local court to open the ballot box and correct the mistake.

Ompoc said she was given the same advice when she consulted the Department of the Interior and Local Government office for opinion. However, she added that bringing her case to the court may not be possible as it could entail additional expenses on her part.

Julia Abrea, Barangay Junction village chief, said the error in the canvassing of votes may have been due to the decision of the head of the board of canvassers, who allowed the poll watchers of candidates to go home as it was already late in the evening. She declined to identify the official.

Abrea could not also say whether the mistake was intentional or accidental. Efforts to reach out to the board chair proved futile as of this posting. (Edwin Fernandez/PNA)

Guess who! Omar Duterte thinks this governor is “balimbing”