Why Duterte fed cops with durian 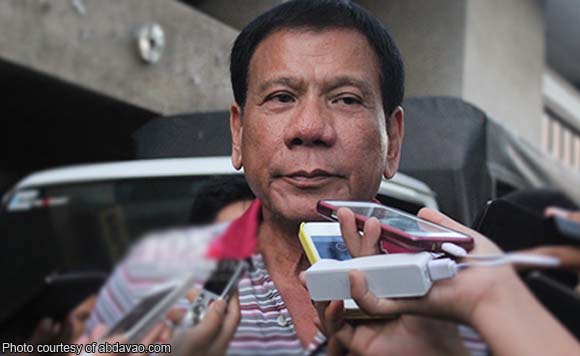 Several policemen in Davao City were surprised when Mayor Rodrigo Duterte treated them with durian along Magsaysay Avenue.

This after Duterte received complaints from street vendors in Agdao district that certain policemen were demanding free durian from them.

The durian is so expensive it is considered a luxury in the city, according to Duterte.

“It’s obvious they haven’t had such for a long time, and these are the people who have limited money; just enough for the staples, fares, and others,” the mayor was quoted in a Sunstar report.

While he did not tolerate such mulcting activities, Duterte said he pitied the policemen, who had to bear with their low salary.

“The salary is small, especially for the likes of those with an SPO1 rank. Now, if you have a family with three children that will not be enough. You have to send these children to school,” he added.

Duterte assured the fruit vendors that he will pay for the durian the policemen took from them.

“For as long as its food, that’s no problem. I will pay for it. If all policemen want to eat durian, then let’s all see each other at Magsaysay Park and you can consume all the durian there you want,” Duterte said.

Over 100K voters in Zambo City still have no biometrics- Rep. Lobregat