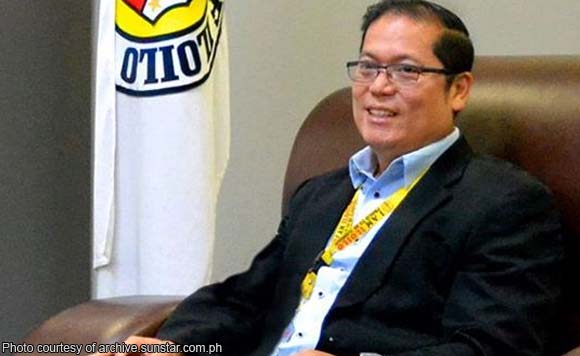 Iloilo City mayor Jed Patrick Mabilog has no one to blame but the Philippine Coast Guard (PCG) for the deadly sea mishap on October 18 that left seven passengers dead.

Mabilog said that for the life of him, he could not understand why the PCG officials allowed the motor banca “Tawash” to set sail even as typhoon Lando was lashing the country.

“The Coast Guard should have prevented the motor banca from leaving the wharf with the threatening waves on sight,” the mayor was quoted in the local paper Daily Guardian.

A huge squall was believed to have capsized the vessel in the Iloilo Strait after leaving Parola Wharf in Iloilo City for Jordan, Guimaras.

Mabilog also criticized the slow response of Coast Guard personnel to the accident site, citing survivors’ accounts that a fast-craft from Bacolod City and another pump boat were the first responders while the PCG came in more or less 30 minutes later.

Tawash crewmembers also claimed that they radioed for help but there was no response from the PCG.

Mabilog stressed there was a lapse of judgement on the part of PCG in allowing the trip to Guimaras at the height of the typhoon last Sunday.

The passenger banca, carrying 41 passengers, took off from the Parola wharf bound for Jordan, Guimaras at around 4:25 pm.

However, after a few minutes, the vessel was slammed by huge waves.

Mabilog also vowed to look into reports that top PCG officials in Iloilo and Western Visayas were in Bacolod City celebrating the Masskara Festival when the tragedy happened.

Torn between 3 VPs: Albee doesn’t know whom to support among Leni, Bongbong, Chiz