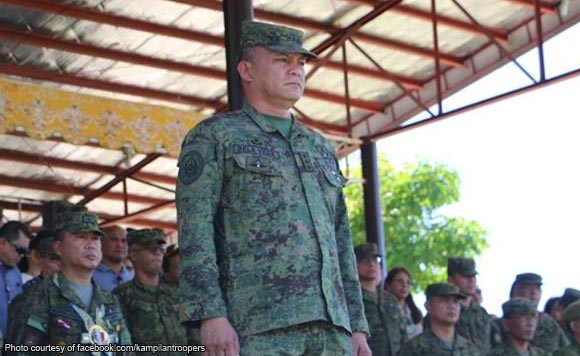 0 199
Share
Want more POLITIKO News? Get the latest newsfeed here. We publish dozens and dozens of politics-only news stories every hour. Click here to get to know more about your politiko - from trivial to crucial. it's our commitment to tell their stories. We follow your favorite POLITIKO like they are rockstars. If you are the politiko, always remember, your side is always our story. Read more. Find out more. Get the latest news here before it spreads on social media. Follow and bookmark this link. https://goo.gl/SvY8Kr

Republic Act No. 7166 and Executive Order No. 157 provide for the absentee voting, a system of voting whereby any person who by reason of public functions and duties such as those in the Armed Forces of the Philippines and Philippine National Police, is not in his/her place of registration on election day, may vote in the city/municipality where he/she is assigned provided that he/she is a duly registered voter.

Absentee voters can only vote for candidates running for the Senate and party-list.

“More than the casting of votes, our main objective is to ensure that the coming elections in May 13 would be peaceful, orderly and credible one,” he added.