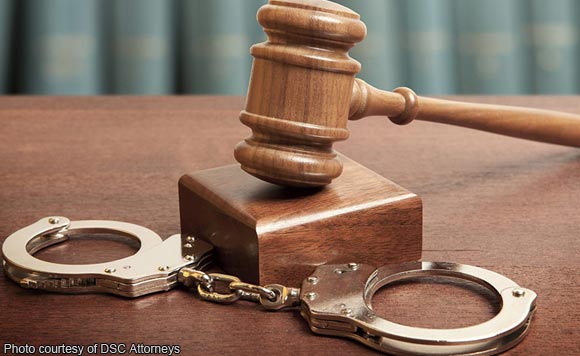 The two accused are currently facing kidnapping and serious illegal detention charges before the court with no bail recommended.

In the arrest warrants, the judge ordered law enforcement to immediately execute the order within 10 days and, after the expiration, make a report to the court.

The magistrate noted that the two accused are said to be in Dakak Park and Beach Resort in Dapitan City, Zamboanga del Norte.

The former legislator, the son of former Zamboanga del Norte Rep. Romeo Jalosjos, ran for governor in the province in 2019 but lost to incumbent Gov. Roberto Uy.