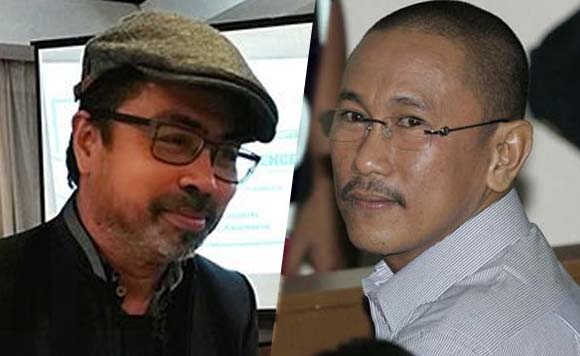 Salud branded Mangudadatu’s decision to join 69 other members of the House of Representatives who voted against ABS-CBN’s franchise application as a “vote against the freedom of the press, the same freedom which helped bring justice to all who were murdered in the Maguindanao massacre.”

He recalled that the broadcast network’s News and Current Affairs reporters were among those who reported and “fought mainly” when Mangudadatu’s wife and 57 others were slaughtered by the Ampatuan clan in November 2009, considered as the worst election-related violence in Philippine history.

“I cannot believe that Rep. Mangudadatu voted to shutdown ABS-CBN,” he said on his Facebook page, Saturday, July 11.

The former editor-in-chief of the Philippine Graphic said the efforts of journalists, including those from ABS-CBN, figured strongly in telling the Filipinos what happened in Shariff Aguak almost 11 years ago.

“No, I am not pleading for ‘utang na loob’. It’s the job of journalists to cover the event,” he said.

“What a disappointment,” he said.

In December last year, the Quezon City Regional Trial Court convicted and sentenced to a maximum of 40 years imprisonment some of the members of the Ampatuan clan for the gruesome killings of 58 people in Maguindanao. #

Isabelle Duterte is a total foodie like pa Pulong