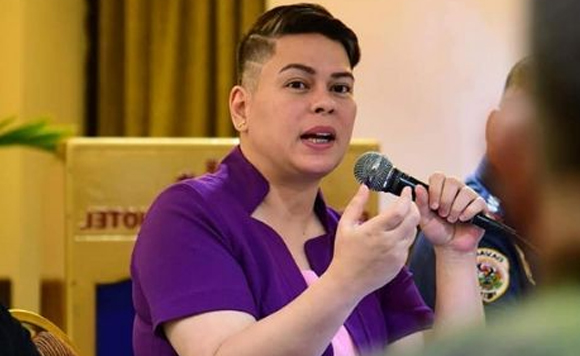 DAVAO CITY – The city government here has reimposed the 24-hour liquor ban from November 2 to December 31 this year as part of a broader containment policy against the coronavirus disease 2019 (Covid-19).

In an executive order released on Thursday, Mayor Sara Z. Duterte underscored the need to institute additional restrictions such as the sale and consumption of liquor in public following a surge of Covid-19 cases.

Duterte lifted the 24-hour liquor ban on September 21, six months after it was implemented.

“Based on the interview of some Covid-19 patients, they revealed that they have exposure during their drinking sessions. Self-regulation is non-existent in drinking sessions,” she said in a radio interview on Friday. This is to prevent people from close contact gatherings, especially if their reason is to drink.”

“It has been observed from patient interviews that selling, serving, and consumption of liquors and other similar intoxicating drinks encourage close contact gatherings, thereby defeating the objective of the community quarantine,” Mayor Sara’s executive order said.

According to the directive, no liquor and any other alcoholic or intoxicating drinks “shall be sold, served, or consumed in public 24 hours of the day effective 5 a.m. of November 2, 2020”.

“Why November 2? This is to give time to the businessmen to have their inventory,” Mayor Sara explained, even as she warned the city government would impose the “one-strike” rule against violators.

The order also directed the city’s Vices Regulation Unit (VRU) and barangay officials to “conduct vigorous surveillance of all restaurants, fast-food, sari-sari stores, and similar establishments and must immediately move for the closure of an establishment after a single violation is properly documented”. (PNA)