Walang signal! Smart cutting cell phone signals in parts of Iloilo this weekend due to Dinagyang 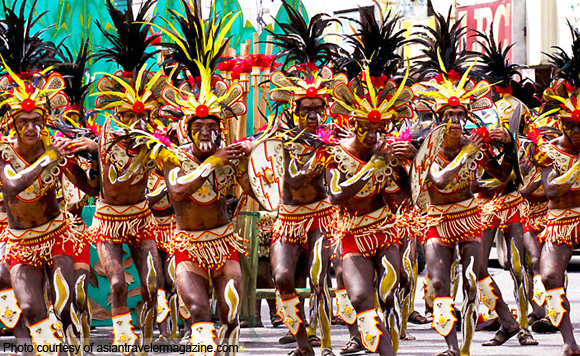 At least one telecom firm, Smart Communications, is cutting off mobile phone signals in parts of Iloilo during the ongoing Dinagyang Festival this weekend.

Smart issued an advisory Friday evening saying it will temporarily suspend services of Smart, TNT, and Sun on Jan. 21 and 22, The Daily Guardian reported.

Smart said the National Telecommunications Commission and the Philippine National Police instructed it to do so “in the interest of public safety.”

The affected areas include (http://www.thedailyguardian.net/local-news/68835-telco-to-cut-cellphone-signal-during-dinagyang-weekend):

Iloilo City police chief Senior Superintendent Remus Zacarias Canieso said they sought the help of telcos Globe and Smart to be prepared to shut down mobile phone signals “if needed” and for “emergency purposes” only.

P30M damage from floods may prompt state of calamity in Valencia, Negros Oriental