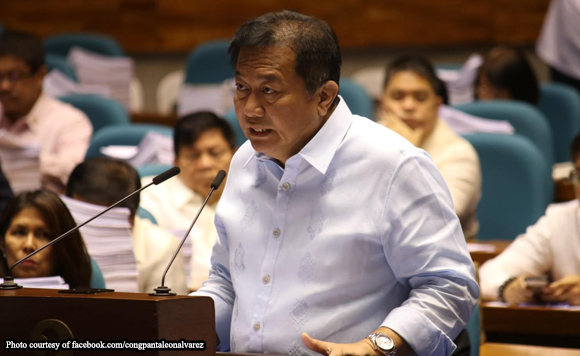 In a decision dated Aug. 27, 2021, a copy of which was posted on the Facebook page of Alvarez, Makati City RTC Branch 144 Presiding Judge Liza Marie Picardal-Tecson said the marriage between Alvarez and Apostol was declared “null and void ab initio for lack of marriage license and failure to comply with Article 52 of the Family Code.”

Quoting Picardal-Tecson, in a statement posted on Alvarez FB page said that the congressman met the burden of proof required in the civil cases.

“Respondent [Apostol] was unable to prove any bad faith on the part of the petitioner [Alvarez] in entering into marriage with respondent,” it further said, quoting the judge.

The statement said Picardal-Tecson ordered the Office of the Local Civil Registrar of Makati City and the Civil Registrar General to enter her decision and cancel the marriage record of Alvarez and Apostol.

Alvarez has been pushing for divorce and dissolution of marriage for spouses with irreconcilable differences.