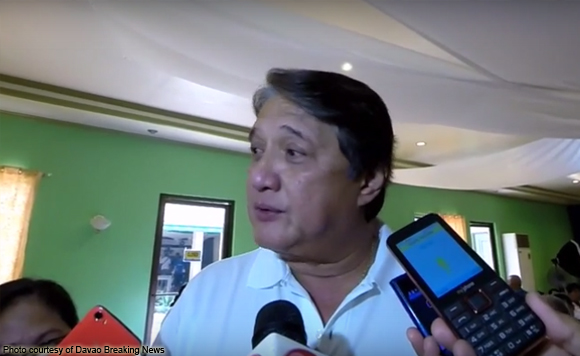 “The Constitution does not penalize mere financial interest by a member of Congress in a private enterprise having a contract with the government but penalizes a member for financial interest as would conflict with his duties as a legislator,” read his motion for reconsideration.

The graft case stemmed from the complaint filed by Davao Del Norte 1st District Rep. Pantaleon Alvarez who accused Floirendo of having “a direct financial or pecuniary interest” in the deal under a 2003 multi-million peso joint venture agreement (JVA) which allowed TADECO to lease from the BuCor a 5,000-hectare land at the Davao Prison and Penal Farm (DAPECOL) in Davao del Norte as a banana plantation.