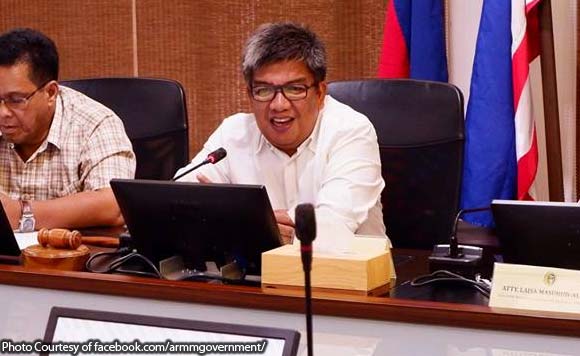 ISABELA CITY, Basilan — The governor of the Autonomous Region in Muslim Mindanao (ARMM) on Tuesday urged residents not to speculate on the results of the Bangsamoro Organic Law (BOL) plebiscite, saying this may only create an atmosphere of animosity.

Governor Mujiv Hataman made the appeal as the Commission on Elections (Comelec) started canvassing the results of the plebiscite.

“My appeal to our townmates: do not speculate at this point in time. Let us wait for the official pronouncement of the Comelec,” Hataman said.

He pointed out that social media is currently awash in various results purportedly showing results of the “yes” and “no” votes, especially in areas where there is strong opposition against the BOL.

Hataman appealed to ARMM residents to respect the will of the majority, saying the plebiscite is part of the democratic process “to know the sentiments of the people.”

He said residents should “move on” and unite regardless of the outcome of the plebiscite.

The ratification of the BOL would result in the creation of a new political entity to be known as the Bangsamoro Autonomous Region in Muslim Mindanao (BARMM) that would replace the current ARMM.

Residents in several non-ARMM areas but included in the plebiscite were asked whether they wanted to become part of the new political entity.

Among the non-ARMM areas included on Monday’s plebiscite were the cities of Isabela in Basilan and Cotabato City.