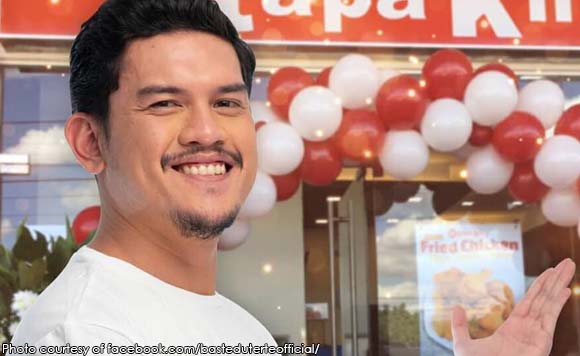 Davao City Vice Mayor Sebastian “Baste” Duterte said the seat reserved for the Indigenous People’s Mandatory Representative (IPMR) will remain vacant until the case of the Bagobo Klata tribe selected representative is resolved by the court.

He said the city council will wait for the decision of the court on the case filed by Cherry Ann Codilla, who was selected by her tribe to take the IPMR post after the term of Halila Sudagar ended in 2018.

Sudagar was re-installed in June 2018 on hold-over status by the National Commission on Indigenous People’s (NCIP) after it denied Codilla a Certification of Affirmation as IPMR questioning her Bagobo Klata bloodline.

Sudagar, however, cut her extended term and decided to run for city councilor of the second district in the May 13 election. She did not win in the polls.

NCIP called for a second selection process in May for the Bagobo Klata tribe representative. The tribe selected Datu Demetrio Bolo, who has yet to be affirmed by NCIP.

“For now the position is vacant,” Duterte said. #