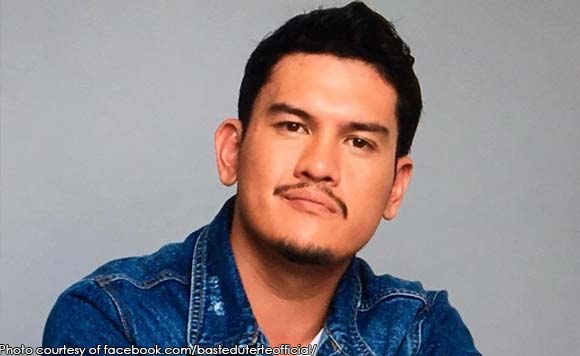 Davao City Vice Mayor Sebastian “Baste” Duterte has expressed hope for a “zero crime rate” in the city after it registered 2,311 crime incidents during the first semester of this year.

In the City Peace and Order Council (CPOC) meeting Wednesday, July 31, Duterte, who has been the acting mayor since mid-July, said that the efforts of the city’s security forces are always geared towards the safety of Dabawenyos and for the people to feel secure.

“Our goal is a zero crime rate. That would be very difficult to achieve, but I don’t think it’s not achievable. We are doing our best to further improve for the future of the Dabawenyos,” he said.

Davao City Police Office (DCPO) has reported that there were 2,311 crime incidents from January to June this year, 66 percent lower compared to 6,869 crime incidents during the same period in 2015.

DCPO Director Police Colonel Alexander Tagum attributed the drop in crime rate to the high percentage of criminal apprehensions made by the police.

“The drop in crime rate is the result of our high (rate of) apprehension of criminals — wanted or violators of the law, particularly RA 9165,” he said, referring to the Comprehensive Dangerous Drugs Act of 2002.