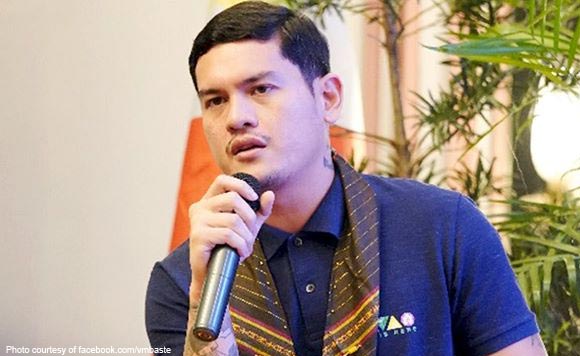 Duterte made the assurance during his visit to the families temporarily staying at the gymnasium in Purok 2, Bryco, Barangay 5-A.

He said the local government will continue to help the displaced families to recover from the unfortunate incident.

The city government through the City Social Services and Development Office (CSSDO) already extended aid amounting to P2,329,000 to the fire victims. Since January 15, the local government has continued giving food and non-food assistance to them.