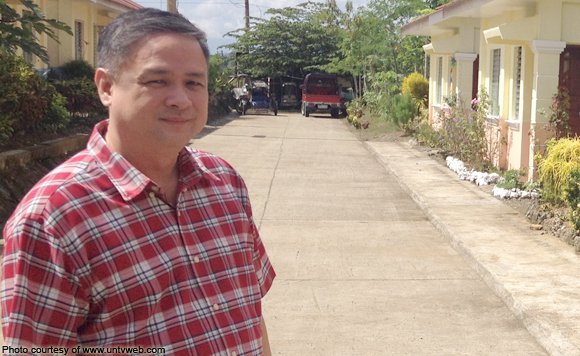 Dingle, Iloilo Vice Mayor Rufino Palabrica III has been charged with two counts of graft before the Sandiganbayan over the issuance of permits and lease contracts to a drug store he owns.

The Office of the Ombudsman filed the cases after having found probable cause to indict him.

The Sandiganbayan Sixth Division has been picked to handle the case following a weekly raffle.

The Ombudsman discovered that Palabrica issued a business permit and lease contract in 2013 in favor of Farmacia Francisca, a drug store and medical clinic he owns.

The Ombudsman noted that on the lease contract, Palabrica signed as both lessor and lessee.

Citing Section 3(h) of Republic Act No. 3019 (Anti-Graft and Corrupt Practices Act), the Ombudsman stressed that a public officer is prohited from having a direct or indirect financial or pecuniary interest in any business, contract or transaction within which he intervenes or takes part in his official capacity in connection with such interest.

Sinayang lang: Half a million gender funds in Maayon, Capiz left to dust