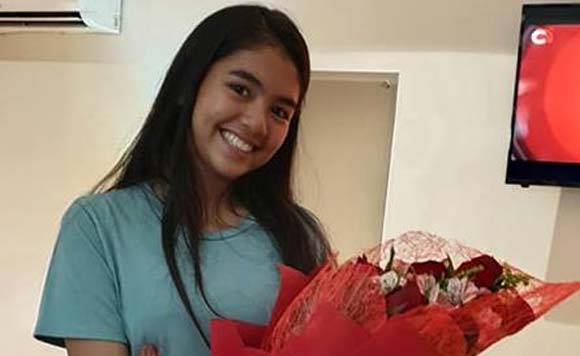 It might have been two days late but her kids surely know how to make their momma happy!

North Cotabato Vice Governor Shirlyn Villanueva recently narrated how her kids surprised her on Valentine’s Day. On her Facebook, the Politiko said that her daughter Niña knocked on my door past midnight, and surprised her with a bunch of gifts.

“i thought it was an emergency as she knocks really hard. Then when the door opened, boom!”, she wrote.

She further narrated how her daughter saw a comment from her, asking for flowers, and then noticed how she has not received flowers for Valentine’s Day yet.

“Wasn’t expecting this, and yes she got me . Lab lab ate Anin Macasarte, Sheena Marie Macasarte Villanueva, beaia, Papot Macasarte and Khyla Shirlyn. Thanks for the sweet words, charcoal painting, and the flowers. Lab lab!”, she added.

Jocellyn Duterte hops on the viral infidelity issue on Facebook