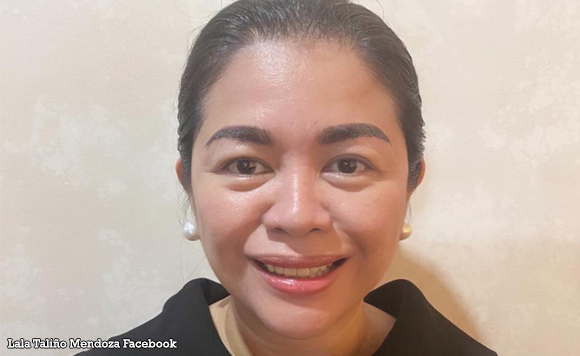 In a statement posted on her Facebook page, the official called for the immediate resolution of the case.

“I condemn in the strongest term the killing today of Mayor Amping Cuan of Libungan. His demise not only orphaned his family but his constituents who looked up to him for his leadership. The Sangguniang Panlalawigan and I call for a speedy and thorough investigation to attain justice for the beloved mayor,” she said.

“We mourn his passing,” she said.