Vegetable dealer arrested in Tagum City while ECQ in effect 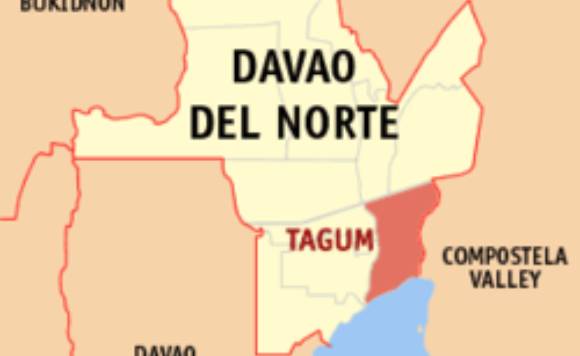 A businessman in Tagum City was arrested for allegedly resisting and disobeying the authorities while the city is under enhanced community quarantine (ECQ) to contain the spread of coronavirus disease (COVID-19).

The local government identified the alleged violator as Edwin Lucañas, a 45 year-old vegetable dealer and a resident of Purok Cogon, Barangay Visayan Village.

Lucañas allegedly resisted the authorities when he insisted to enter Tagum City despite being advised to stay in his residence in Nabunturan, Davao de Oro during the entire duration of the ECQ implementation.

Last April 10, he insisted that he could freely go around the region since he was issued with a food pass issued by the Municipality of Maragusan.

However, the city government said it was found out that the food pass in his possession was issued to RCB Agricultural Products which was not registered under his name. He was allowed to leave Tagum upon his insistence, but returned to the city last April 18.

Lucañas was arrested for allegedly non-cooperation, one of the prohibited acts under Republic Act 11332 or the “Mandatory Reporting of Notifiable Diseases and Health Events of Public Health Concern Act,” and for alleged violation of Article 151 or resistance and disobedience to persons in authority of the Revised Penal Code.

City Legal Officer Atty. Randy de Gala stressed that the decision to file the case “is not a curtailment of one’s right to mobility or liberty.”

“The right to locomotion must yield to the safety of the community at large in this time where there is a threat to public health,” De Gala said.

‘Pulong’ to give P3k to pedicab drivers after giving out 2M masks, 1,000 thermal scanners