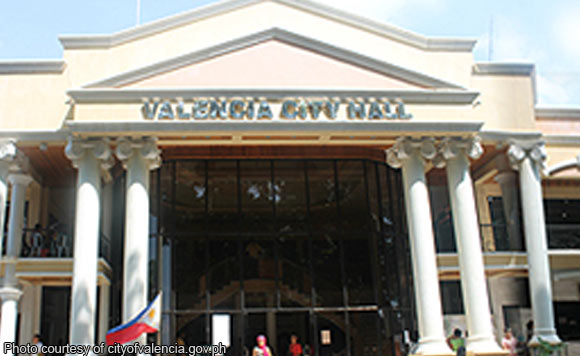 The city government of Valencia, Bukidnon has underscored the importance of the information and communications technology (ICT) as it celebrates for the first time this year’s National ICT Month.

These include the Technical Workshop to be held on on June 19-21 at at SP Session Hall where participants are from the Barangay Tech4ed, Tech Challenge: Startup Competition on June 22 at ACLC Bukidnon which is open to schools and city residents, ICT Forum on June 28 at the new City Gymnasium and Cultural Center, and ICT Job Fair on June 29 at the City Covered Court.

“In terms of ICT, our city is not behind compared to other cities… we will celebrate the occasion as we saw that the city has a great vision for ICT,” said Huervas.

The mayor said the city government has also the plan to integrate all the information coming from the different offices through a network.

There is also a plan for Free Wi-Fi Internet Access. This was after the city government signed a memorandum of agreement with the Department of Information and Communications Technology (DICT) for the installation of free public Wi-Fi in areas such as public schools and plaza.

Under Proclamation No. 1521, series of 2008, the month of June has been declared as National ICT Month. This aims to recognize the contributions of the ICT as one of the major sectors for economic growth and implementation of national ICT program to optimize the utilization of ICT.