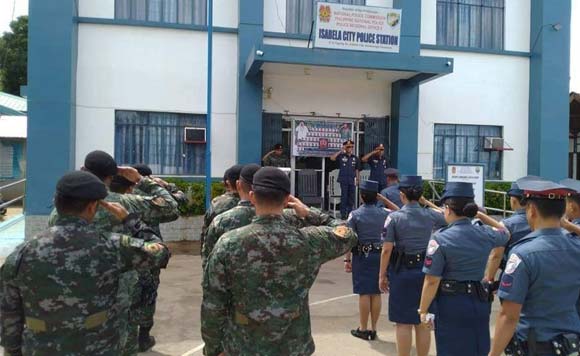 Isabela City is pushing for the upgrade of its police station into a full-fledged police office in order to further improve security in the city, the local government said.

“Once created it will enhance the delivery of police services in the city and be given a full administrative and operational support which includes augmentation of police personnel and the creation of several police stations and sub-stations located in strategic areas in the city,” the city government said.

It said that the city needs more security forces to maintain peace and order and thwart threats of terrorism because “it is getting more challenging to secure a city like Isabela considering of its unique situation and setup.”

Isabela has rejected its inclusion in the proposed Bangsamoro Autonomous Region in Muslim Mindanao (BARMM) by voting “no” in a plebiscite held on January 21.

The city is in Basilan province, which will be part of the BARMM.