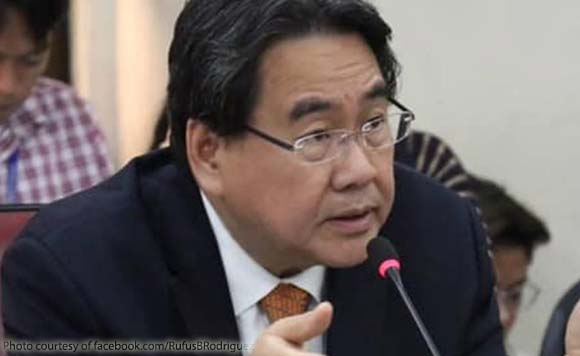 The House of Representatives has approved a measure declaring Cagayan de Oro a mining-free zone.

Under the measure, all forms of mining operations and activities, whether large-scale or small-scale within the jurisdiction of CDO will be prohibited.

The provisions of the Philippine Mining Act of 1996 (Republic Act 7942) or the People’s Small-Scale Mining Act (RA 7076) and other laws and rules, which is inconsistent with the measure shall have no application within the territorial jurisdiction of CDO.

All valid and existing mining contracts, exploration permits and licenses within CDO will be valid until its expiration or termination and cannot be renewed.

If the violator is a government employee, he/she shall be dismissed from the service and perpetually disqualified from holding public office.

If the violator is a juridical entity, the highest ranking official and the members of the board of directors or board of trustees who authorized the violations shall suffer the penalty.