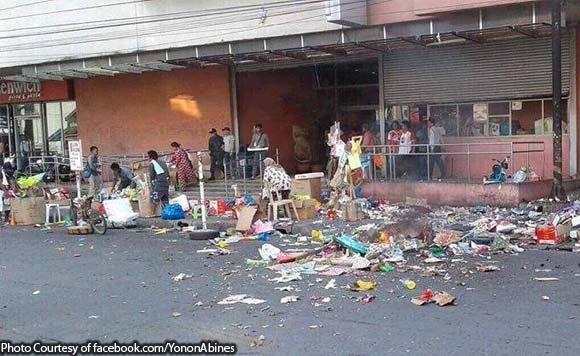 A deadly New Year’s Eve bombing at a Cotabato City mall has prompted the United Kingdom to reiterate its advice against parts of Mindanao.

In its travel advice updated Dec. 31, the UK Foreign and Commonwealth Office cited initial reports that an improvised explosive device was used in the incident.

“The FCO continues to advise against all travel to Cotabato City and much of Mindanao,” it said.

Citing initial reports, the FCO said an IED exploded at the entrance to the South Seas shopping mall in Cotabato City on Dec. 31. At least two were killed and many were wounded.

Another IED was found at the same shopping mall with authorities carrying out a controlled explosion.

The FCO also noted that on July 31 last year, a vehicle-based IED exploded at a checkpoint in Lamitan City in Basilan, causing “a number of fatalities.”

Meanwhile, the FCO maintained terrorists are very likely to try to carry out attacks in the Philippines, including in Manila.

It said terrorist groups “continue to plan attacks and have the capacity and the intent to carry out attacks at any time and anywhere in the country, including in places visited by foreigners, like airports, shopping malls, public transport, including the metro system, and places of worship.”

“You should remain vigilant at all times and report anything suspicious to the local authorities,” it advised UK nationals.

Kitty Duterte is leaving all the negativity in 2018