Tuloy ang laban! Even ex-governor joins efforts to save NIR 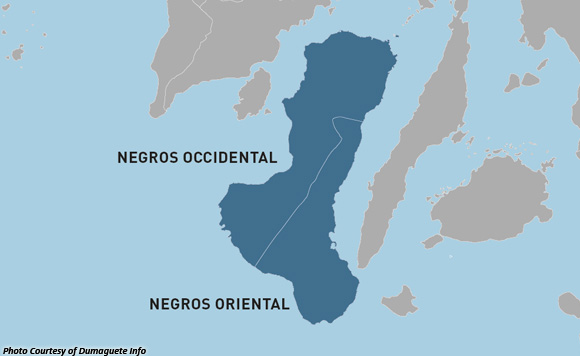 Even former officials are doing their part to save the Negros Island Region from being abolished.

“We are hopeful that the Malacañang will say ‘let us leave it alone and just wait for the result of the federal movement.’ After that, if we turn to federalism then we are going to change. In the meantime, just let us just work together as a separate region because we’ve already shown that we are not only working very together, we are also accomplishing things together,” Coscolluela, the sectoral chairman for development administration of the Regional Development Council representing the private sector, told The Daily Guardian .

On the other hand, Coscolluela noted Malacañang seems to be in no rush to abolish the NIR, saying Interior Secretary Ismael Sueno told them they have good support for NIR.

But he said NIR has problems in filling up vacant positions for its regional offices.

“Our problem is with Department of Budget and Management Secretary Benjamin Diokno and the National Economic and Development Authority. They are the ones who had misgiving all this time,” he added.