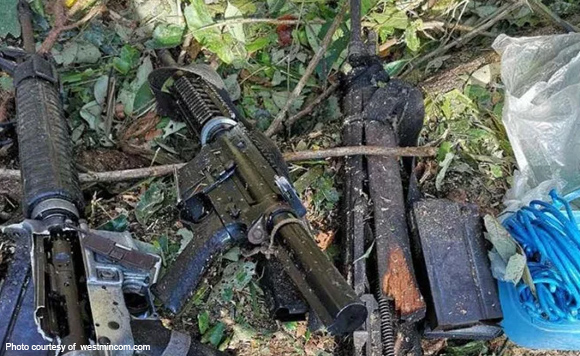 An alleged trusted follower of Abu Sayyaf leader Radullan Sahiron was killed when he allegedly tried to elude arrest by the government troops, an official said.

“Soldiers immediately reacted and neutralize Wahing before he (could) inflict damage (to the troopers),” he said.

Recovered from the suspect were an M1 Garand rifle, a Caliber .45 pistol, an MK2 fragmentary grenade, magazines, and rounds of ammunition.

Wahing, a native of Bud Bunga, Talipao, Sulu, was allegedly involved in the kidnappings of Ewold Horn in 2012 and the German couple in 2014.

While he was a trusted follower of Sahiron, a Sulu-based Abu Sayyaf leader, he fled to Basilan to escape the series of armed engagements with military forces in Sulu, Reyeg said. #