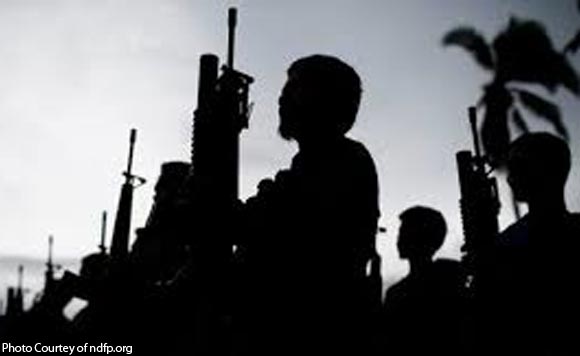 Besana said the troops were on security operation when they clashed with the group of Indama. He said Indama’s group fled and was pursued by the troops.

He said the ASG lair was overrun when another firefight ensued around 8:35 a.m. between the pursuing troops and fleeing ASG bandits a few hundred meters away from the site of the first clash.

The fallen ASG lair has two makeshift houses that can accommodate 15 persons, the Army official said, adding that troops recovered an M-16 Armalite rifle from the hideout.

Dela Vega said tactical offensives will continue “to crush terrorists and maintain internal security in the province of Basilan”. (PNA)