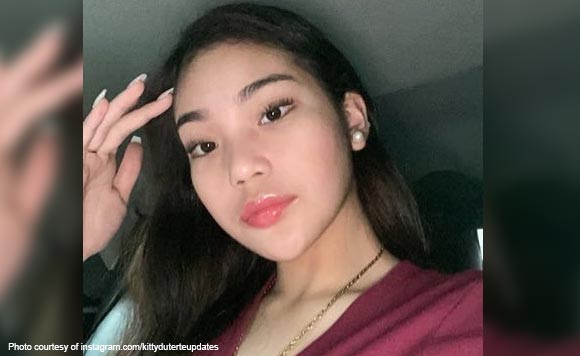 Amid the several trending topics and tirades against her daddy Digong, the fifteen year old Presidential daughter remained unfazed.

She might have been the youngest daughter of President Duterte, but Kitty has proved that she’s grown immune to the criticisms of her dad, even on her favorite social media platform. After the President made some controversial statements after addressing the nation,several trending topics immediately showed up on Twitter such as #OustDuterte, #NoToMartialLaw, #EdsaKwatro and #DuterteResign.

Amid the outcry, including celebrities such as Angel Locsin, Bella Padilla, Angelica Panganiban and Chie Filomeno speaking up against her father, Kitty, on the other hand, remained active yet unfazed, and did not bother liking, retweeting, or posting anything related to the trending topics.