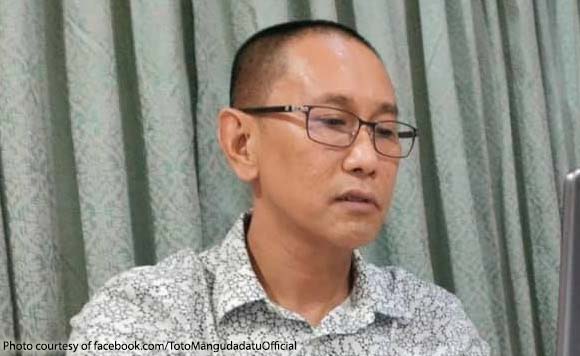 “This act is an affront not only to the people of Maguindanao but to all humanity,” Mangudadatu said.

He said that terrorism cannot and should not be associated with any religion, nationality, civilization or ethnic group.

Investigators are yet to identify who could be behind the attack.

The victims belong to the LGBTQ+ community.