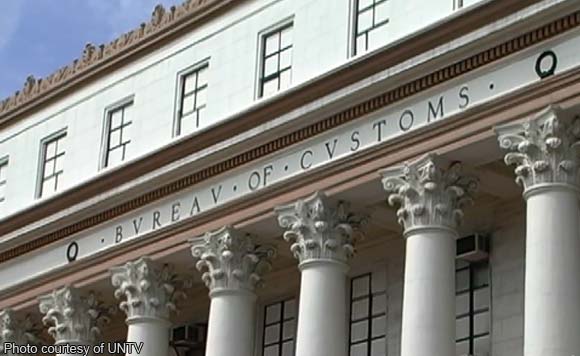 The Bureau of Customs (BOC) said that scientific test would be conducted to confirm whether the shipments held in Tagoloan, Misamis Oriental contained Processed Engineered Fuel (PEF) or just ordinary municipal wastes.

The BOC put on hold the seven shipments from Australia Thursday, May 23.

Collector John Simon of the Mindanao Container Terminal said the shipments raised suspicion due to the declaration stated in the entry filed by the consignee.

The shipments were declared as PEF and municipal wastes.

This prompted the Collector of the Port to order the immediate examination of the containers, Simon said.

Upon examination, customs agents found “shredded municipal waste” inside the containers, he said.

The shipments were consigned to cement company Holcim Philippines Incorporated.

According to the consignee, their company has long been using PEF as an alternative fuel in producing cement, adding that their importations are “low-grade fuel” and not garbage.

The Port Collector stated that said product would require import permit prior to its importation, which both the importer and the customs broker failed to provide.

A warrant of seizure and detention (WSD) will be issued against the shipments in violation of Republic Act (RA) No. 9003 (Ecological Solid Waste Management Act), RA 6969 (Toxic Substances and Hazardous and Nuclear Wastes Control Act), RA 8749 (Philippine Clean Air Act), and Section 1400 of RA 10863 (Customs Modernization and Tariff Act), the BOC said. #

The holding of the shipments came as the Duterte administration is pushing for the repatriation of wastes to Canada.