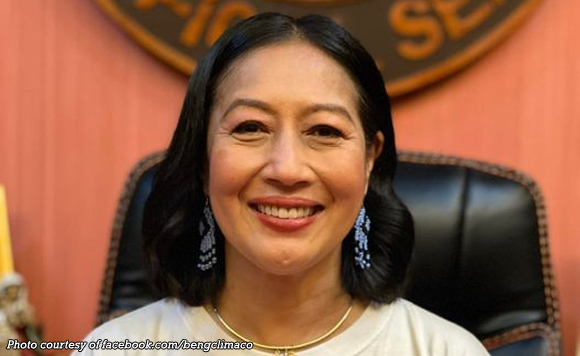 Zamboanga City Mayor Beng Climaco has ordered a thorough investigation to determine if there was no sabotage in a fire that hit her office.

The city government said that a portion of the back door exit of the mayor’s office caught a “slight fire” around 9 a.m. on Wednesday, June 22.

“The fire originated from a box containing junk wires and some electronics placed on the side of the back door exit that connects to the pantry,” it said.

Investigators recovered a cigarette butt, suspected to have caused the thick smoke, from the box, the local government said.

Climaco ordered the resumption of work after an hour, as she thanked the CSU and employees who responded as well as Bureau of Fire Protection personnel for assisting in the investigation.

The mayor ordered a thorough probe of the incident “even as she hinted the possibility of sabotage,” the local government said.