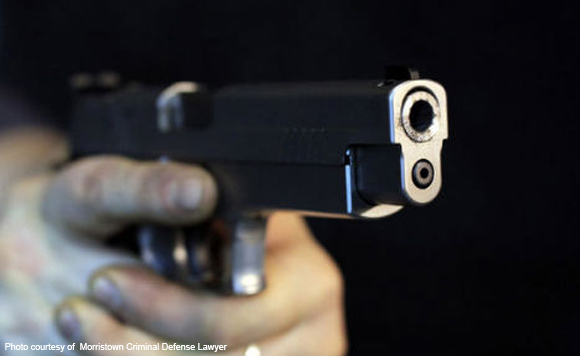 COTABATO CITY — A town treasurer and her driver were slightly injured fired at by still unidentified gunmen along a highway in Datu Odin Sinsuat town in Maguindanao province on Saturday morning.

Succor said Masukat managed to drive the vehicle up to a detachment of the military’s 90th Infantry Battalion, where he sought help from.

A KM-35 military truck rushed the victims to a hospital in Cotabato City.

Pimentel, in a radio interview, said she was carrying PHP6 million in cash for the salary of local government employees of Datu Saudi Ampatuan.

Police said the money was intact and still in the possession of the municipal treasurer. (PNA)